In order to remove the static environment, factories need to rely on ionizing air blower, but the human body will be in the environment of ionizing air, so that it may cause the damage to human body. 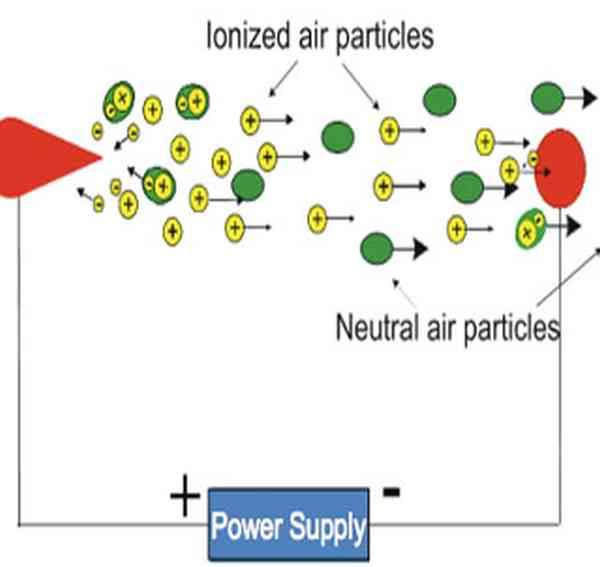